Some casual gamers are interested in the metaverse, while others are not. We know that the metaverse is a digital reality where users can interact and explore. But the real question is are the “casual gamers” into it? The reason gamers love it is because it’s a new way to experience games and to replace their traditional reality. However, there’s no guarantee that the metaverse will be successful. One reason is because of the cost the hardware is to access it.

The social media giant is doubling down on its investment in the Facebook metaverse. Even though it’s lost a lot of money on the project thus far. Facebook is hoping that its investment in the metaverse will pay off in the long run with casual gamers. The company has invested an ample amount of time, money and resources into its Reality Labs division.

However, thus far the gaming community hasn’t latched on to the idea according to the numbers. The company announced at their annual earnings call that Reality Labs has lost around $3 billion in Q1 of 2022. It only brought in $695 million in revenue in that same time period, gaming website Kotaku reports. According to the same report, the company has lost around $20 billion on VR since 2020.

Here are key bullet points of what the metaverse has and will accomplish:

• 300,000 users have already signed up for Horizon Worlds

• Get to experience live music performances, workplace collaboration and more in VR

• Coming soon: a web-based version of Horizon Worlds for those who haven’t opted to invest in the Meta Quest 2

Time will tell what the new virtual universe will become and how users and creators will interact within it. For now it’s still a space for mass improvement for companies and adaptation for the public. What are your thoughts on the Facebook Metaverse thus far? 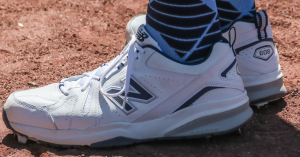 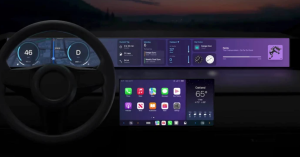 What to expect from the next Apple CarPlay 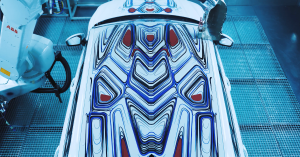 Are Robots Painting the Future in More Ways Than We Think? 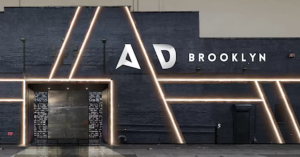 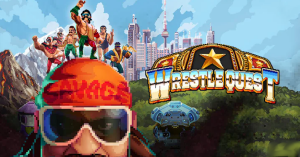 Join us for daily shots of radness and even more savage fun. 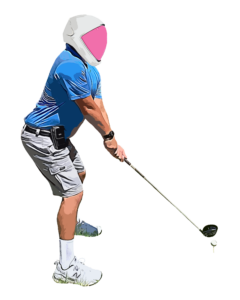 We’re teeing off to drive daily and authentic content straight to you.  Launch into orbit with Rad Dad Savage

We’re teeing off to drive daily and authentic content straight to you.  Launch into orbit with Rad Dad Savage 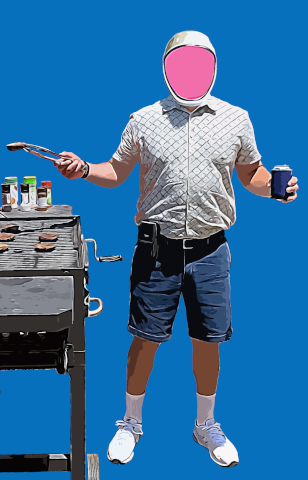 Sign up for daily shots of radness and even more savage fun.

Your Officially a Rad Dad Savage!